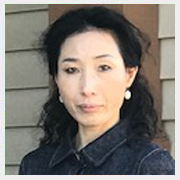 (Director, and founder of The Arts Center for All) Piano, Voice, Dance 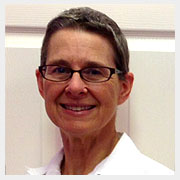 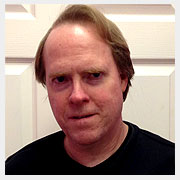 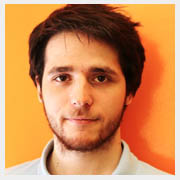 Daniel has been chosen by the Japanese government to teach English in Japan. He is helping in public schools and city hall. Even though he is overseas, he is still with us. 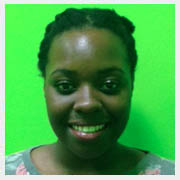 Majored in Japanese at UNCC
Dominique studied at Doshisha University in Kyoto, Japan. 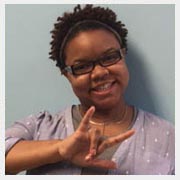 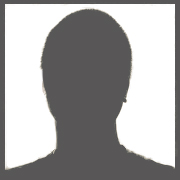